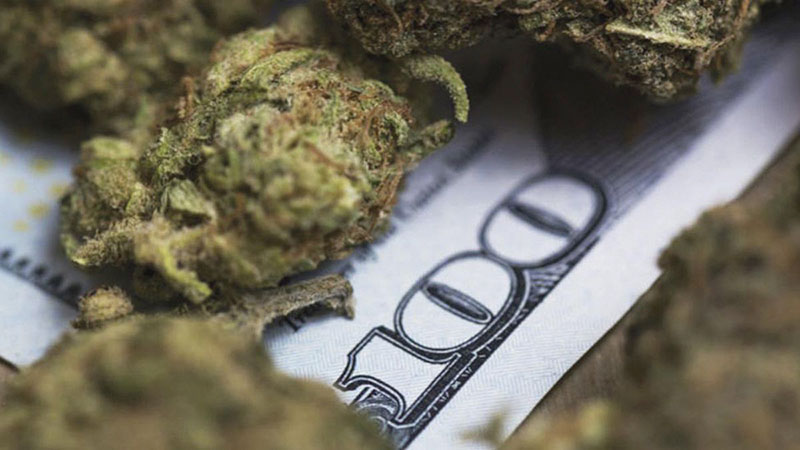 Sometimes you just know a good idea when you hear it. The Emerald New Deal, a proposed measure currently before the Oakland City Council, is just such an idea. The city’s Rules and Legislation Committee has recommended that the city council approve the proposal to appear before voters on the November ballot.

Over the recent decades, the impact of the war on drugs against Black and Brown communities has been well documented. Not just in America- Brown and Black communities in Central and South America, Africa, Central Asia, where drug producing countries have suffered under criminalization of the use of marijuana and other mind-altering chemicals deemed suitable for state control.

For a viable remedy, one among many a necessary action, take a closer look at the Emerald New Deal. Dear reader, once again hear it shouted from the pages of this column, “Justice must be served!” While the fights for justice across the broad spectrum of oppressed and underserved need continued vigilance, it is true that in the meantime there are many mechanisms already in place to bring justice and economic benefit to communities using the legal cannabis industry.

That’s the genius of the Emerald New Deal. It doesn’t propose anything new. The essence of the proposal is that the taxes on cannabis in the city of Oakland be allocated to the very services already in place that exist to guide suffering communities toward reparation and equity. Duh, no brainer, right?

Services that have expanded since the onset of cannabis taxation include many that explicitly address those affected by the Drug War, while others offer essential services much needed by all communities, especially those of people of color.

As reported recently in the Oaklandside, Oakland’s cannabis business tax revenue is around $7 million per year. This money would be allocated only for approved programs as part of a new fund called the END HARM Fund, and would no longer be available for discretionary spending, as these monies are housed within the city’s General Fund.

A concept of justice that we may like to espouse in this market economy is one where the consumers of a product and the producers and retailers that deliver that product to the neighborhood of that consumer have a special relationship. A mutually supportive one, if government at all levels helps to make those direct connections viable.

The Emerald New Deal calls for practical policies that serve as examples of how obvious solutions can become a reality through incremental improvements. Important work has been done to put such programs into place. The next important piece is to secure those funds so that the services remain viable. What better way to do this than to allocate the funds from the cannabis tax to those same services?

Time to stand on the right side of history. So roll up a fatty of emerald courage, call up the council and give ’em what for.

The rules committee’s recommendation to put the measure on the November ballot is scheduled to be heard before the Oakland City Council on July 5. If you dig the Emerald New Deal (END), contact the Oakland councilmembers and insist that they put END on the ballot for voters to decide.