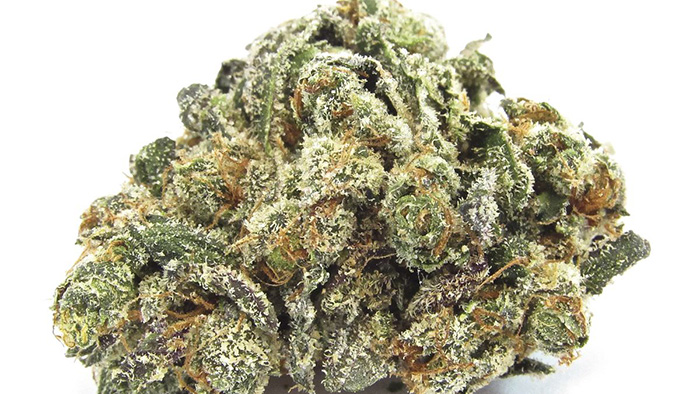 Andrew D. Huberman, a neuroscientist at the Stanford University School of Medicine, caused a bit of a stir on Twitter last week when he declared that data behind the possible link between schizophrenia and cannabis use are “striking, concerning & lend balance to the idea that cannabis is harmless or better b/c it is safer than alcohol.”

The problem people had wasn’t so much that Huberman was expressing certainty about the linkage between cannabis and psychosis (although that was a problem). It had more to do with the fact that, despite his hard declaration to the contrary, cannabis is observably way, way safer than alcohol.

Total deaths attributable to alcohol per year worldwide, according to the World Health Organization: 3 million. Total deaths attributable to cannabis use: hard to say for certain, but certainly so few that people who put the number at “zero” are pretty close to the mark. As one team of researchers put it just last month, “Cannabis is the most widely used illegal drug but is rarely considered a causal factor in death.“

And that’s just deaths. Name a harm—injury, severe illness, mental instability, job loss, marital failure, etc.—and by every measure, alcohol was proven long ago to be far worse than cannabis.

That doesn’t mean cannabis can’t be harmful. It likely does cause some deaths, in fact, whatever some of the more-strident weed proponents might say. The researchers cited above, in a study published by the Journal of Psychopharmacology, concluded that the risk of death due to cannabis toxicity is “negligible.” (In the U.S., by comparison, about 2,200 people die per year from alcohol poisoning alone, according to the CDC.)

But, the researchers noted, “cannabis can prove fatal in circumstances with risk of traumatic physical injury [like driving] or in individuals with cardiac pathophysiologies.”

Nonetheless, it’s simply ridiculous to declare, or even hint, that cannabis might be no safer than alcohol. When such declarations come from experts whose job it is to understand these matters, it’s just grossly irresponsible.

But what about the issue at hand: schizophrenia? As with so many health questions surrounding cannabis, there isn’t yet enough science to support the theory that cannabis can cause psychosis. Most research shows a fairly strong linkage, but very little shows causality. In other words, people beset by psychosis seem to use cannabis at higher rates than the general population, but that doesn’t mean the first thing caused the second thing. It might be the other way around, as nicely explained in this New York Times piece from 2019. Much more study is needed, but it appears that Andrew D. Huberman, Ph.D (that’s his Twitter handle) doesn’t want to wait.

He’s hardly alone. The former journalist and current crackpot Alex Berenson wrote a widely ridiculed (and, more to the point, also somewhat widely praised) book actually titled Think of the Children, in which he made all kinds of spurious claims about cannabis causing psychosis. From there, he went on to spreading disinformation on COVID and lots of other topics, and, when called out, complained about “cancel culture.”

There is in fact enough “weed turns people insane” talk out there that the state of California is actually considering requiring warning labels on legal cannabis products, telling consumers of the DUI risks and possible harmful affects of weed on adolescent brain development and mental health risks, including schizophrenia and suicidal ideation.

This probably wouldn’t be that big a deal, except for the fact that the state already has so many labeling requirements that cannabis companies hire lawyers specifically to help them overcome this challenge, and they’re finding it increasingly difficult to fit everything on the label that needs to be there.

The requirement would cause already-high prices to be pushed higher, according to a letter to legislators from the California Cannabis Industry Association, California NORML and other groups. It would, the letter states, “push consumers to the illicit market,” where there are no health safeguards at all.

Also, as the letter notes, selling weed to adolescents is illegal, so why is that part of the warning even needed? The moral-panickers’ response, no doubt, would be “think of the children.”

When the Smoke Clears: Despite the best efforts of pot researchers, we don’t yet have a lot of answers