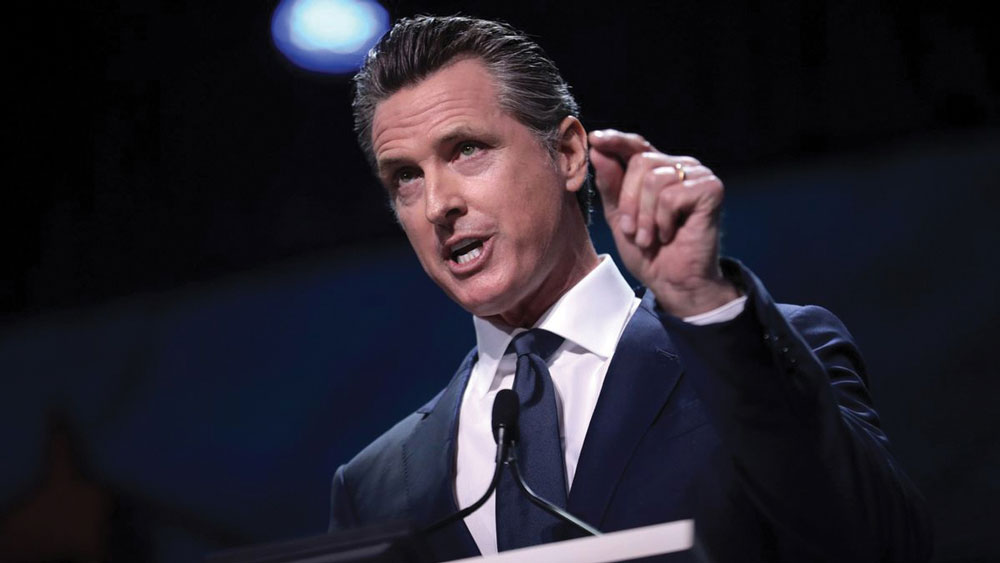 In fighting for the passage of Proposition 64 in 2016, advocates of legal cannabis issued no warnings about how overtaxation could stifle the legal industry’s prospects. In fact, they did the precise opposite, telling voters and government officials that cannabis would result in a windfall of revenues for state and local governments, while at the same time removing a grossly unjust law from the books.

And they were right. Cannabis has showered many hundreds of millions of dollars on government budgets, helping the state to achieve surpluses and financing many worthy government programs.

And the legal cannabis industry’s prospects are stifled, ultimately putting those revenues at risk.  Many companies have collapsed or are on the verge of doing so. Others have laid off workers. Thanks to high taxes being passed on to consumers, more than 80% of weed produced in California is sold on the illicit market.


The main problem with the cultivation tax is that it’s based on weight. When prices fall, growers pay effectively higher rates. “I’ve already moved back into my old channels,” one grower told me last week. This grower doesn’t want his name used, because by “old channels,” he means the illicit market. For now, he’s still serving the legal market as well. But unless the state does something to reduce or eliminate the cultivation tax, his next harvest will be his last legal one. “I’m going to lose money on that harvest,” he said.

There is movement in the legislature to deal with the problem. Gov. Gavin Newsom acknowledged the issue in December when he released his budget plan last month. He pledged to deal with the issue, but offered no details.

Last week, California Senate Majority Leader Mike McGuire introduced a bill to do away with the cultivation tax altogether.

Growers would welcome it, of course, but the rest of the industry wouldn’t. The problem is that a lot of the proceeds from cannabis taxes go to programs that have protective constituencies: in particular, programs aimed at helping young people. Newsom’s budget would have the state fork over about $400 million to various youth services.

“Cannabis revenues represent a critical funding stream for children living in poverty, children of color and communities impacted by the War on Drugs,” a group representing youth advocates wrote to Newsom in a letter last week. “Any reduction in cannabis taxes will directly harm the most vulnerable communities in our state and will deepen racial and economic inequities.” Among the letter’s signees: Youth Forward, the Alliance for Boys and Men of Color, and Parent Voices.

McGuire’s bill would, over a few years, raise the state’s cannabis excise tax from its current 15% to a level that would replace the revenue lost from eliminating the cultivation tax.

That would help cannabis growers, who make up a big part of McGuire’s North Coast constituency, but it wouldn’t do much about the many other problems stemming from the California cannabis industry’s high tax burden.

“This is supposed to be about reducing taxes, and it absolutely doesn’t do that,” wrote Sean Kiernan, president of the Weed For Warriors Project, in a Facebook discussion of McGuire’s proposal. “It moves taxes around, providing zero relief.”

It actually would do a bit more than that: eliminating the cultivation tax would help burdened growers, and shifting the entire tax locus to the point of sale would streamline the system and just make more sense. Taxing a commodity based on weight creates confusion and makes it difficult for growers to plan and for buyers to know what to expect in coming seasons. But it’s true that it wouldn’t do much good for the beleaguered industry as a whole, which is why most industry advocates are calling for across-the-board tax relief.

But then there’s that pesky problem of the constituencies receiving the benefits the taxes provide. There are several proposals floating around Sacramento for easing the industry’s tax burden, but none of them will be easy to pass.