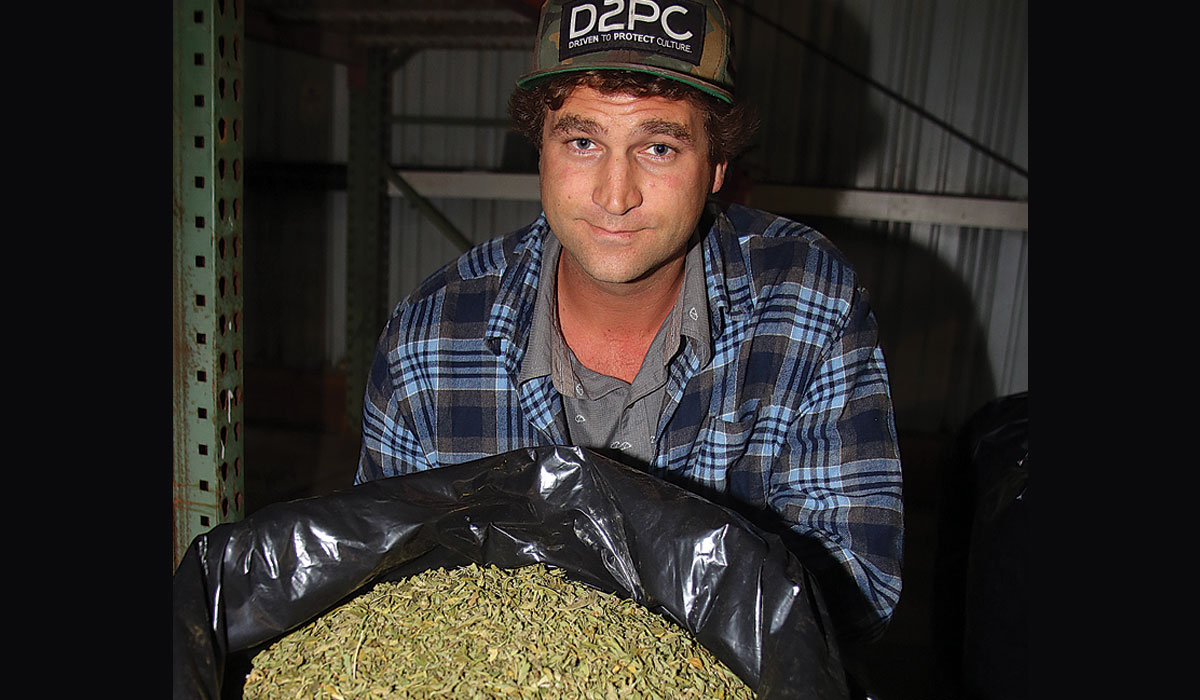 One decade ago, Créme De Canna began providing cannabis products for people who depended on medical marijuana to manage a wide range of maladies.

The business’ name is a nod to the days when it produced cannabis-infused ice cream, which had names such as Bananabis Foster and Straw-Mari Cheesecake.

Founder Jonathan Kolodinski said he launched the business as a way to combine his desire to improve the quality of life for those that need it with his “affinity for dessert products.”

And so Créme De Canna became known, among other things, for delicious ice cream with labels so infused with color that some stores griped they were “too loud” for their shelves, Kolodinski said.

That art can still be found on the company’s line of apparel. But gone are its days of ice cream production.

Under Proposition 64, which legalized recreational marijuana in 2016, perishable products that require refrigeration are no longer permitted.

But the law has allowed the business to continue producing numerous other cannabis products, which are now available at dispensaries throughout Santa Cruz County, and at dozens of others statewide.

Now, as the business celebrates its 10th anniversary, Kolodinski said he is looking to double the number of employees and expand production.

“We’re very grateful that we’ve had the opportunity to follow our dreams,” Kolodinski said. “And we’ve had the support of our community to bring the highest quality medicine to the market.”

“As a group we have stood strong and withstood the test of time to try to bring the highest quality medicine we can to the people of California,” he said.

Kolodinski is also founder of Jade Coast Organic Farms, which provides the plants for Créme De Canna. The business also gets its product from the Growing Family Collective and Zion Farms, both also local businesses.

Kolodinski says the transition to a legal market required a deep understanding of the strict regulatory standards that revolutionized the cannabis industry under Prop 64.

“There have been a lot of growing pains,”  Kolodinski said. “I don’t think anybody really fully comprehended what was going to be asked of us.”

“We have this unique opportunity to constantly keep up with new technology and procedures and allow for us to make any product imaginable,” Kolodinski said.

And it is that doggedness that has allowed Créme De Canna to weather yet another storm: the wide-ranging impact of shelter-in-place orders in the wake of coronavirus.

“From a business and logistics standpoint, it’s another challenge we’re having to climb,” co-owner Mark Davis said. “In the last three years, all we’ve done is had rocks thrown in our way. So at this point we’re used to removing boulders. So we just see it as another boulder we need to work around.”

That became somewhat easier after state officials deemed the cannabis industry an essential service, which allows most businesses to remain in operation.

“In this time of need where our community and our humanity as a whole is having to reassess the way in which they contemplate their true reality, were very grateful for our ability to be able to provide this medicine,” Kolodinski said.