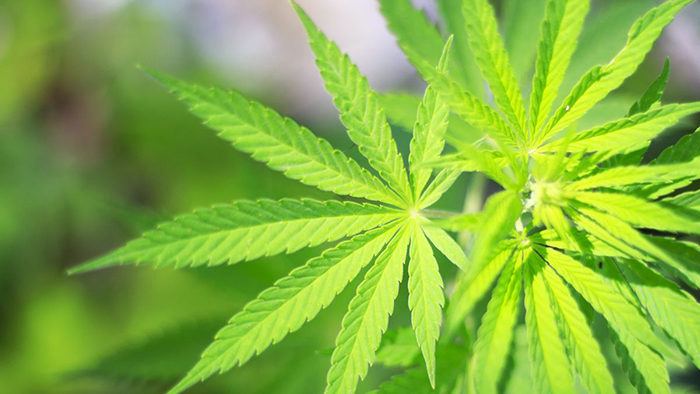 Ever since states started legalizing weed for adult use 10 years ago this month, progress has seemed agonizingly slow. But there’s another way of looking at it: Compared to the previous century, change has been coming at lightning speed.

Still, America has clearly made the collective decision to unmoor cannabis from the criminal justice system, and now we’re stuck in this weird limbo where the laws haven’t caught up to that decision. So it often feels like we’re taking at least one step back for every two steps forward, and this year’s midterm elections, while generally good news for cannabis reform, didn’t change that.

National Organization for the Reform of Marijuana Laws (NORML) executive director Paul Armentano put the best possible spin on the results: “While this year’s midterm elections may not have been a ‘clean sweep’ for reform advocates, our momentum continues unabated,” Armentano said in a statement. “Are we in a stronger place today than we were yesterday? Of course.”

That’s true enough. Pot is legal for 7 million more Americans than was the case before Election Day. On the other hand, the continued recalcitrance of red-state Republicans will likely result in many GOP lawmakers continuing to use weed as a culture-war cudgel. That’s despite the fact that, nationally, nearly half of Republicans favor adult-use legalization (which is a plurality, albeit a slim one, according to one recent poll), and the vast majority of Republican voters favor some kind of liberalization of pot laws, such as decriminalization or legalization for medical use.

Democrats did way better than expected in congressional races this year, maintaining their control of the Senate and holding Republicans to a razor-thin majority in the House. But that doesn’t help much, and reform at the federal level will likely stay in a holding pattern for at least the next couple of years.

But that might be the best for which cannabis-reform advocates could have hoped. If the GOP had done as well as many had forecasted, the consequences for proposed cannabis reforms would likely have been catastrophic. But Democrats will hold at least 50 seats in the Senate, and, if the Georgia runoff election goes the Democrats’ way, that number will be 51. Sen. Raphael Warnock fending off Hershel Walker in Georgia would make a big difference in that it would eliminate the prohibitionist-minded West Virginia Sen. Joe Manchin’s power as a spoiler.

That might help get some minor reforms passed, but it’s not nearly enough to overcome GOP opposition on bigger issues like federal legalization and the SAFE Banking Act, which would protect financial institutions from liability for doing business with the legal cannabis industry. Thanks to the filibuster rule, either measure would need 60 votes to pass, and there’s little chance of that happening. So real reform is at least two years in the future, and then only if either Democrats win huge victories in 2024 or enough Republicans are persuaded by their own constituents’ wishes to change their stances. Neither development seems very likely.

But that doesn’t mean progress can’t be made in the meantime. More states will legalize weed in the coming years, joining the 21 that now allow adult use. The chances of that happening in Minnesota, for example, improved on Election Day when Democrats won control of that state’s Senate. And there were other votes demonstrating that Americans across the political spectrum are demanding reform: In Ohio and Texas, voters approved decriminalization measures, while in Wisconsin, eight local governments passed legalization advisory measures calling for statewide cannabis reforms.

If federal lawmakers do end up coming around, it will likely be due in large part to younger voters, who turned out in record-setting numbers last week and won the day for Democrats. White House Chief of Staff Ron Klain even cited weed in a tweet lauding the younguns: President Biden, he wrote, “kept his promises to younger Americans (with action on climate change, student loans, marijuana reform, etc.), and they responded with energy and enthusiasm.”

If there is to be any hope for real reform, lots more of both will be needed in the coming few years.

Buds on the Ballot: Polling indicates that Americans’ support for legal pot only continues to grow