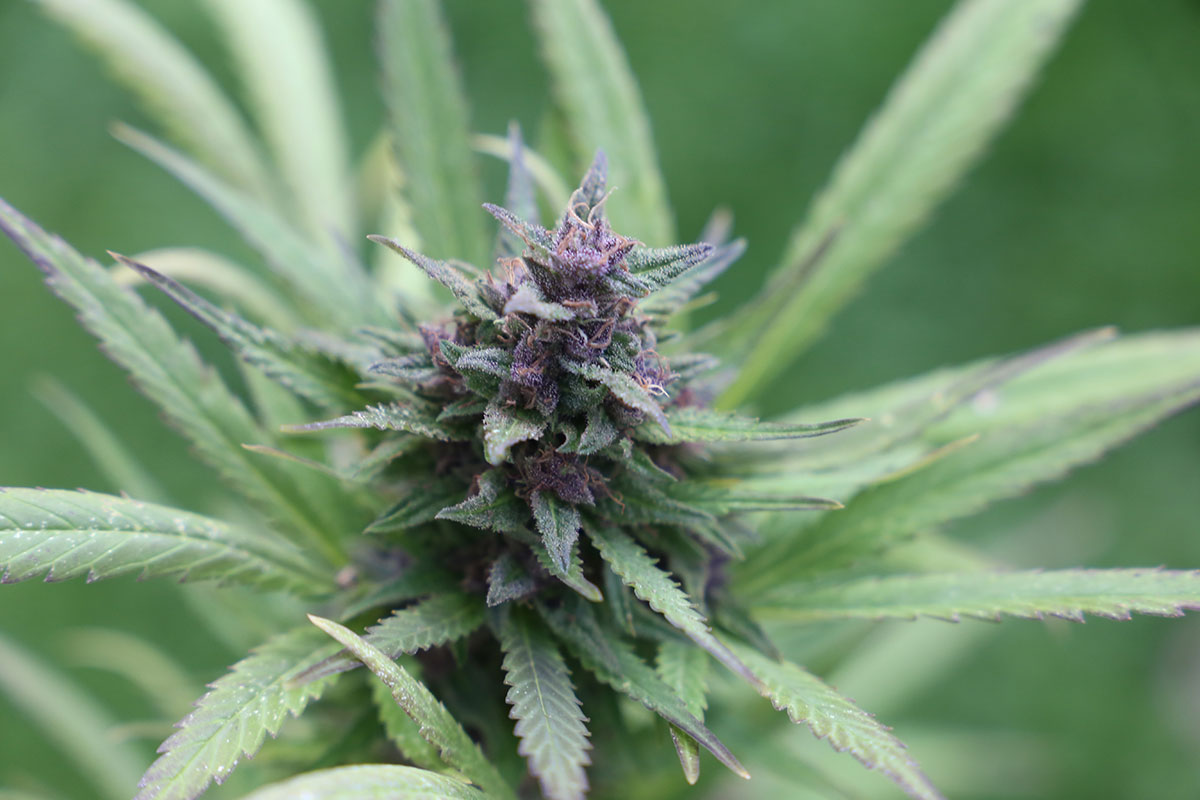 Santa Cruz County has joined several other local governmental jurisdictions in a lawsuit against the California Bureau of Cannabis Control (BCC), which seeks to invalidate a rule that allows deliveries of marijuana products anywhere in the State of California.

“The BCC is fundamentally undermining the protections included in Proposition 64 by circumventing local control of cannabis operators,” said Board of Supervisors Chair Ryan Coonerty. “This suit isn’t about cannabis or even cannabis delivery – it’s about preserving our ability to protect local business and residents by making sure we have oversight over who is operating within our jurisdictions.”

Filed in Fresno Superior Court, the suit alleges that BCC Regulation 5416(d) is invalid because it eliminates the ability of cities and counties to regulate commercial cannabis deliveries within their communities, a key promise in Proposition 64, which legalized commercial cannabis activities in California.

Regulation 5416(d) states that “[a cannabis] delivery employee may deliver to any jurisdiction within the State of California.”

The Plaintiffs assert that the BCC ignored the specific language of Proposition 64, in Business and Professions Code sections 26090 and 26200, guaranteeing cities and counties the right to regulate or prohibit the operation of recreational and commercial cannabis deliveries within their communities.