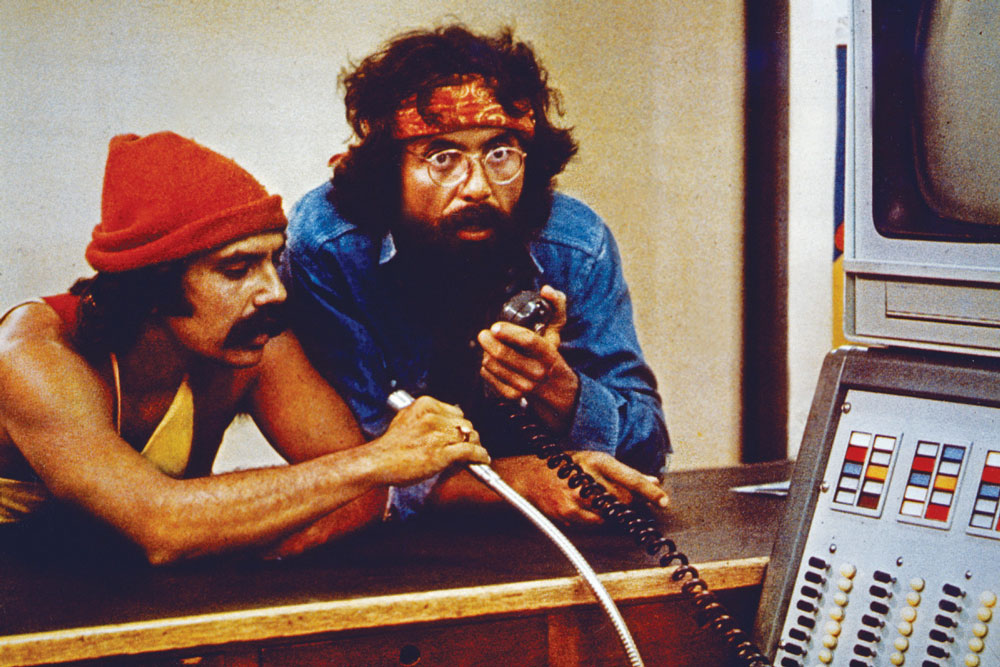 In 2010, I launched a cannabis blog for Slate’s business-news site, unfortunately called The Big Money. It was named after a 1936 novel by the then-socialist writer John Dos Passos, but nobody got the reference and the name just seemed dumb. Sadly, Slate shut down The Big Money just two weeks after I started writing the blog. This was two years before any states had legalized weed for adult use, and as far as I know, it was the first time a national, general-interest media company had taken on the cannabis beat in a substantial way. It would be several years before anybody tried again.

I’d been writing for the site for the preceding two years. When I pitched the cannabis blog, which would come to be called “Cash Crop,” I noted that my approach would be honest: staunchly pro-legalization, but not boosterish. There are downsides to weed, I noted to my editors in a memo, one of them being that, when you’re actually high, “pot makes you stupid.”

That was ridiculously glib of me, and one of the editors bucked hard, so I backpedaled. But it wasn’t wrong, exactly. Pot can make you stupid, which is why so many stoners themselves make jokes about it. It was the basis of every Cheech & Chong movie. I made the mistake of smoking a big joint just before seeing Pan’s Labyrinth and was about an hour into the movie before I realized I hadn’t been paying attention to it at all. Weed had rendered me stupid. It can do that.

But it also can make a person wise in certain respects. It can help trigger insights and encourage people to face hard truths—the upside of paranoia. It can boost creativity. It might help people better appreciate food, art, music and sex.

Or, it might do none of those things, or even have the opposite effects. It might have the opposite effects on the same people, at different times. This is why researching the cognitive and emotional effects of weed is such a huge challenge. Some studies have concluded that pot impairs memory, either short- or long-term, or both. Other studies have concluded that it doesn’t.

So I’m always a little skeptical whenever a new study comes out concluding anything about the effects pot has on people. Which people? When?

Still, there’s one area of research where I think the science has generally been pretty solid: the question of whether pot makes people lazy. Just observationally—and non-scientifically—I’ve simply seen too many counterexamples to believe this could be true. In general, it’s probably not a good idea to get high to do work, though again, for some people and some work, it might be the best thing they can do. But science seems to have largely refuted the lazy notion, which actually has a scientific name: “amotivational syndrome hypothesis.”

Last week, the journal Experimental and Clinical Psychopharmacology published a study showing that college students who use weed are actually more motivated than students who don’t use cannabis. Students were separated into two groups—regular pot users vs. non-users—and tested on their respective willingness to expend effort to achieve a reward. The cannabis users “were more likely to select the high-effort choice option, regardless of the reward magnitude, probability and expected value of the overall reward,” according to the study.

The researchers, from the University of Memphis, noted that many previous studies had “not controlled for key confounding variables,” such as the presence of ADHD symptoms, levels of distress tolerance and income. This one did. The difference between the two groups was “moderate,” but it was enough to conclude that, at the very least, pot doesn’t make students lazy.

The study was small—just 47 students took part—but it’s just the latest of a growing list of such research efforts reaching similar conclusions, including a couple of recent ones showing that pot tends to motivate people to exercise more.

The researchers didn’t examine the students’ cognition, however. If they were to do so, they might learn that stoners sometimes find themselves reaching the end of a chapter of Kierkegaard only to realize they have no earthly idea of what they have just read. Or, they might find that they can now wax eloquent on the finer points of existentialist philosophy. We’ll just never know.