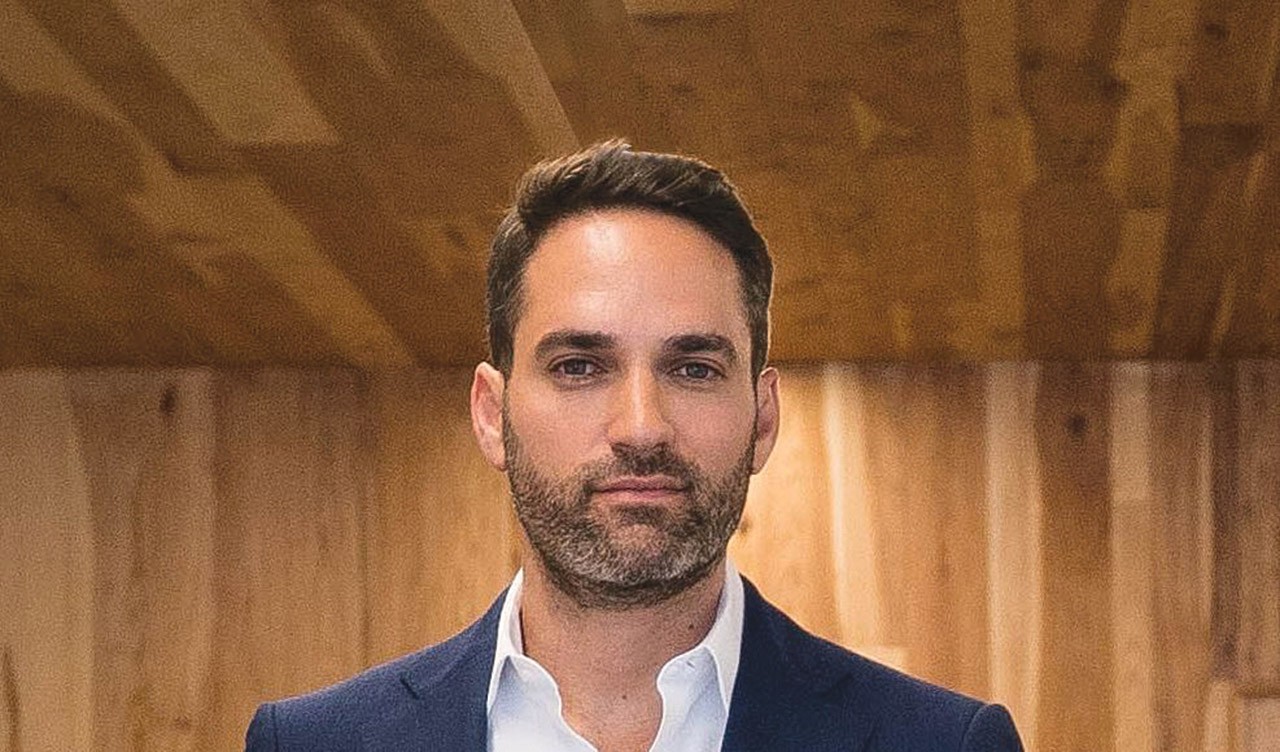 There has been lots of chatter, including in this space, over what the cannabis industry might look like after the Covid-19 pandemic has passed. Most of the time, the attention is focused on how business is doing. Is demand staying high? So far, things are looking somewhere between “not bad” and “actually pretty good, considering.” Or, people wonder, will states hold off on moves toward legalization or regulatory reform as lawmakers concentrate on dealing with the fallout from the virus? In California, anyway, that’s looking pretty grim. Deeply desired cuts in pot taxes likely won’t happen until next year, if at all.

But there’s another question that probably can’t yet be answered yet: Will the “green rush” end, leading to a cannabis business that is less shallow, less celebrity-focused, less mercenary and less comparable to the buzz-driven, dot-com boom of the late ’90s, with its lavish spending and bacchanalias, terrible business models and, ultimately, its ghastly flameout at the turn of the century?

Observationally, the desire for a more stable, if perhaps somewhat less “exciting” cannabis industry seems to be swelling. I’ve been talking to people and watching Zoom meetings among cannabis professionals, mainly folks of the old-school variety, and a lot of them seem pretty fed up with all the hype and nonsense. My favorite such comments were recounted here a few weeks ago: The owners of High Times, stung by falling revenues and fleeing executives, recently decided to add cannabis retailing to its core magazine business, a move that has puzzled many observers and angered some others. Those owners are “a bunch of finance douchebags,” declared Peter Cervieri, who runs the Future Cannabis Project, a publisher and events-management company, during one recent Zoom call. “The whole thing screams ‘Hard Rock Cafe’ to me,” chimed in Amanda Reiman, vice president of government affairs for Flow Kana, a pot company based in Mendocino County.

The participants in that meeting meant to wrap up with a short bitch session about several situations they deemed to be skeevy. But they ended up spending so much time on High Times that they never quite got to Weedmaps (a web-based guide to pot dispensaries with a history of, among other questionable practices, allowing illicit vendors onto its platform) or to MedMen, the company that is perhaps the most emblematic of the hype-driven part of the cannabis business.

Politico published a long, deep examination of MedMen and its founder, Adam Bierman. The headline: “Lavish Parties, Greedy Pols and Panic Rooms: How the ‘Apple of Pot’ Collapsed.”

Before the pot industry started to collapse last year, the arrogance was thick at MedMen. “We want the world to walk in and see what the future looks like,” Bierman declared at the opening of one of his dispensaries. They are pretty great shops, but “the future” they are not, we now know. At least, not the immediate future. MedMen has turned out to be much less like Apple than like WebVan, the notorious, mega-hyped dot-com grocery-delivery company that didn’t just lose money, it lost money on every sale before inevitably flaming out in 2001. (Politico compared it to a more recent crash-and-burn: that of the remote-workspace provider WeWork).

MedMen was sued by employees alleging foul labor practices. It was sued by stockholders alleging self-dealing. It was sued by its own former CFO alleging everything from stock manipulation to outright fraud. Bierman reportedly had a panic room built in his house, using company cash, which he also allegedly used to buy Teslas and Cadillacs. He resigned in January.

It’s hard to know what will happen with MedMen now. But it already will go down in the annals as a symbol of the early days of the legal-weed industry: a meteoric rise and a spectacular crash. “The company’s fall reverberates far beyond its stakeholders,” Politico concluded, “because its glitzy rise was propelled by the promise of an entire industry. Its woes reflect the precarious status of the cannabis business: legalized by states but still criminalized by the federal government, its position makes traditional bank financing impossible and puts companies at the mercy of a patchwork of regulators.”

Financier Tony Gallo’s take is more pointed, and more directly aimed at Bierman himself. “Back in 2014 and 2016, we would speak at a lot of the same cannabis conferences,” Gallo, a managing partner at Sapphire Risk Advisory Group, wrote on LinkedIn. “He was the king of smoke and mirrors in the cannabis industry in my opinion.”

But if the king is dead, his kingdom lives on. How will it be ruled? It seems as if, for the foreseeable future, politicians will have more of a hand in determining that than will Cervieri’s finance douchebags.